Well, it has been some time – and I thought the best way to make a come back was to do another Ridiculous Moments. This time I have chosen, the goldmine that is FAN4STIC [although you can see my “In Defence” of it here]. I have chosen Fan4stic because the one thing that everyone has been waiting to happen is finally looking like it is going to happen. YES, DISNEY IS BUYING FOX (cue celebratory something). That means we can finally see X-Men with the Avengers….. right? Even if we don’t, we will finally get a good Fantastic Four film, since 2005 of course.

The dumb spelling that just doesn’t work, how do you say that, is it Fant-4-stic, Fan-ta-four-stick or just simply Fantastic Four. It is a good idea, but nevertheless ridiculous.

An obvious choice, and I hate to basically repeat what everyone else says, but what else is there to start if not the clearest indication that the studio, director, cast and EVEN THE PRODUCTION did not care about this film. This has to be the most amateur mistake of all time and I cannot believe that it was released in a million dollar movie, expecting people to not pick up on it is simply absurd. If you ever fail to summarise how FAN4STIC feels, simply point to this a reference point, the complete lack of finesse is exactly how the film feels.

“Oh, I know what we can do to fix Josh’s [Trank] version…. we just make it like every other film nowadays” was probably what the studio was thinking when the intervened in the film. The idea can work, but the build up to it is its ultimate downfall, it is almost as if the film is dragging itself to some sort of ending, and any ending would be terrible no matter what it was. I am not blaming either the director or the studio for that, but what I am saying is the studio thought by changing the ending it would save the film. But it just did the opposite, and showed how terribly put together it was

[This insults Dr. Doom] I mean, c’mon what the hell is this. Toby Kebbel is an amazing actor and Dr Doom is an incredible character, this should have been the one thing that the film got right. But yet, he looks like a doll given to seven hyperactive kids just after Halloween and he is just in this as a throw away villain. His reasons behind (?), are non-existent and pointless. His powers seem to be whatever the plot needs it to be which begs the question, why do we need the sky beam?

[he can re-arrange his face? He is on the run?] I love the original Fantastic Fours, I don’t care, I said it. The best bits where the light-hearted trying to discover their powers but for some reason, this film focuses 60% of the time on them getting their powers and 0% of the time on them discovering their powers. It skips to one year later (like I’m just supposed to be cool with that), and it shows us Mr Fantastic, rearranging his face. Now, I am not a die-hard Fantastic Four fan, so that would have been interesting to explore.

It is almost as if Stan Lee knew this film was going to be shite. I can just imagine him seeing the movie, and the injustice that his characters had to suffer through 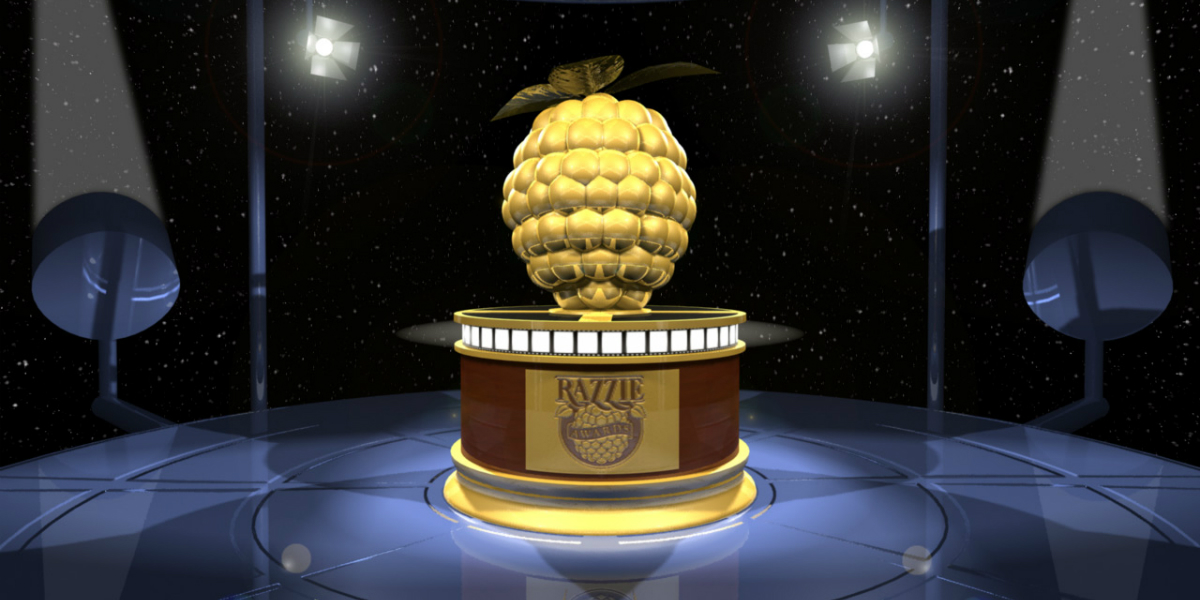 Sorry, I really don’t want to hate but this is a bad film. I have spoken about this many-a times but the whole film is ridiculous because there is literally no point of it. You are waiting for something to happen, you are and hour and a half into the film. INTO JOSH TRANK’S FILM – I have invested this much time I best see where this film is going. And, the studio decides to step up and just give us the worst ending of a film. I don’t wanna hate, watch Fan4stic – then you’ll understand.

2 thoughts on “RIDICULOUS MOMENTS FROM …….. FAN4STIC”