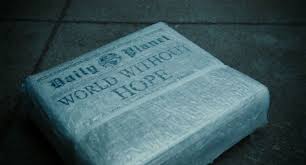 I understand that Superman had to change, I wanted Superman to change. But, I was never shown that the world was without hope for me to feel happy with the change, there was never a focus on Batman and his reason as to why he needs Superman. I understand why he needed Superman, because he knows he isn’t strong enough. But, it is just something that is forced down our throats, instead of them just showing it to us. The world is without hope because a guy kicked a basket of oranges; really? Whilst the opening scene was great in giving a sense there isn’t any hope and a great opening scene; the reason why Superman is liked and missed isn’t really referenced again until Superman’s mother is talking to Lois and says all the problems the world is facing are because Superman is gone. How does that make sense, they all wanted him dead a while ago!

2] WHAT IS WRONG WITH SUPERMAN?

I don’t think anyone noticed this; but I think there seems to be something wrong with his mouth. I might be wrong, I don’t actually know what it is that could me wrong. I think it is mouth, but again, I might be wrong. Of course I am joking, everyone knows why he looks like that! Lets hope that Mission Impo(laughs) Mission Impossible 6 is worth it! (laughs)

3] BUT WHAT IS RIGHT WITH BEST BUD, MOTHER SAVING BATMAN 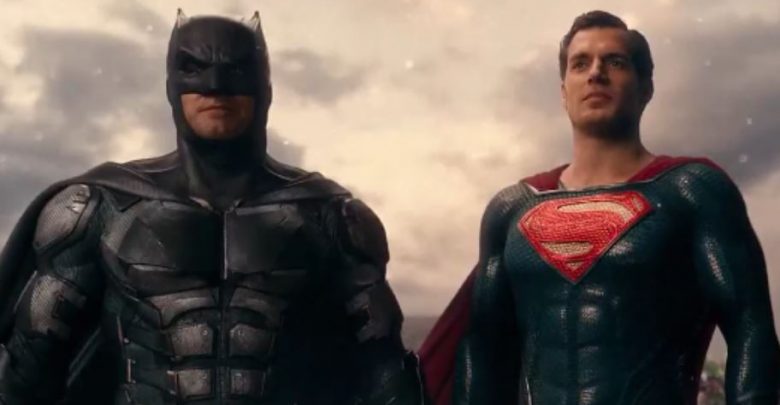 Batman’s arc in this film is so frustrating, Ben Affelek was one of the best things about Batman Vs Superman. And this new Batman is one I want to see; I like how he isn’t the strongest, he can feel that his time is up, he is older, he knows this world doesn’t need him anymore and he doesn’t know what to do, he doesn’t have a purpose. In BvS, his purpose was to take down Superman, in JL, his purpose his to put together the league and stop what is coming. But, the way Batman is portrayed in Justice League is so stupid, he is best friends with Superman for some apparent reason? He is getting slapped up by eveyone, he is struggling to fight one demon whilst Wonder Woman was taking one several and Steppenwolf. Where was the guy who delievered this amazing scene? I’m sorry, but why the Hell isn’t Wonder Woman running this joint, she is clearly more capable than Batman, plus if we are talking DCEU successes, one’s character solo film is stuck in development hell and another is filming their sequel. So for what reason is it that Batman is bossing everyone around, especially considering he is getting beaten by literally EVERYONE.

I think Amy Adams and Ben Affelek are in the same boat, they probably got some sort og contract they are obligated to complete. But why is she even in the film, she doesn’t add anything to the plot! I like Amy Adams and I really like Lois Lane, and one of my criticisms of BvS is the stupid role she got, so tell me why the hell does she have less of a role in this one. At least BvS gave hope that she would be useful in the future, but all she does is serve as a vessel for Superman’s return and not anything else.. 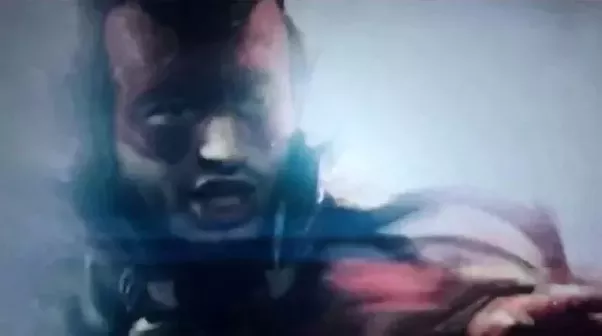 😐. So I guess we are just gonna act like the Flash never spoke to Batman, and it wasn’t intended for the “part two” the WB producers overestimated would happen. I am just more disappointed than finding it ridiculous. But if you dare tell me that Amy Adams coming out the car and saving Superman was the resolution to this flash forward I will break your face, and it makes it so stupid and ridiculous. 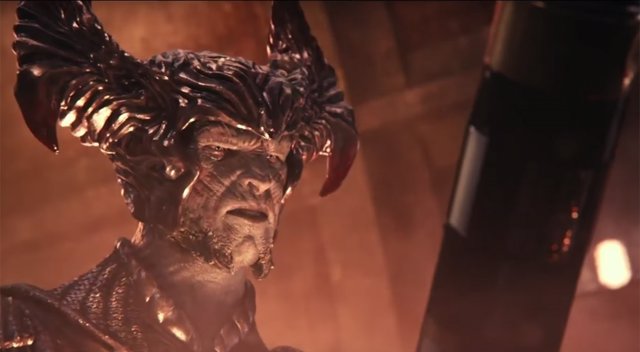 This isn’t so much about the film, but rather about the fall out. Do you really think the Synder cut wouldn’t have got so much hate or performed better financially than the one that was released. I want to see the Synder Cut, but it is ridiculous that everyone seems to pin the failure of this movie down to the fact it wasn’t the Synder Cut, when the release of the Synder Cut could’ve been received exactly the same and the only person to blame is Synder himself. If BvS wasn’t so bad, maybe the producers would’ve allowed him to do what he wanted but if you were the producers would you allow it. Now, I want to see the Synder Cut, and I think he could’ve pulled it off with some of the things I am reading but to pin the failure of the movie down to the Synder Cut is ridiculous.