REVIEWED: GAME OF THRONES SEASON 8 EPISODE 2 – A KNIGHT OF THE SEVEN KINGDOMS.

This review is spoiler-filled; so proceed at your own risk. Alternatively you can see my spoiler-free review of Avengers: Endgame here. Or you can see my last Game of Thrones episode review.

After last week’s cliffhanger; Jaime faces the council for all his crimes – only to be saved by some familiar faces. ‘The Rightful Queen’ is very much a ‘the night before the apocalypse’ episode, and how each character responds to that. They rekindle romances – with Grey Worm and Missandei finally given some words and re-build relationships with Theon making it in time to fight. The episode also relishes in its past; as the Lannisters unite in Winterfell – leading to Bran doing something actually useful (winter really has come!) and Sansa proves why she will be such a problem to Daenerys. There are numerous scenes that are simultaneously occurring; with a ‘death is coming’ feel to it. Tyrion, Jaime, Brienne, Davos, Tormund, Podrick all sit together and produce some exceptional scenes. Arya decides she doesn’t want to live a meaningless live after sitting with The Hound and Beric and Jon Snow has to somehow tell Daenerys he is the captain now.

If the season eight opener was intended to reunite and wrap everything up nicely in order to get into the action. It’s follow-up is everything that couldn’t make into the first episode, but although it seems that way – it manages to have a more authentic feel to it than its predecessor. The first episode felt as though there was a tick-list that the episode followed; ticking of all these character dynamics we had to see – whilst in the second episode it feels much more natural and the character interactions are earned to me as a viewer – this is because although we see characters rekindle we also get to see some new character dynamics which feels more natural.  I mentioned in my review for the first episode that it will almost definitely leave some fans underwhelmed and disappointed – not because of its lack of quality but rather due to its lack of action. And this episode will only makes matters worse for those viewers; but what it does do is build more momentum for what promises to be another truly breathtaking action episode by showing that these characters know this is the end.

I – once again loved the episode. As I said; I think the episode felt more natural in its character development as it didn’t have to juggle Kings Landing but I still felt at times the episode was wandering. I really liked how the episode showed us glimpses of how the show used to be; the key scene being ‘and now our watch begins’ as Edd, Jon and Sam all stand around waiting for the end of times. I also really enjoyed Pod’s singing as the emotional scenes of what will be some’s last night overlayed – I thought it was wonderful how they all brought it together. I have never been one to ‘ship’ relationships but the entire Tormund, Brienne and Jaime dynamic was a joy throughout the entire episode, and is an example of what the episode did better than the first at. It managed to introduce new character dynamics whilst also dealing with past character relationships which is what made many of the scenes work.

But, by some miracle – and I mean miracle; every scene Bran has is exceptional. His early ‘the things we do for love’ had me off my chair and he continued to spew knowledge throughout the entire episode whilst sharing some intimate moments with Tyrion and Jaime. The most noticeable scene however; is the one where he claims how does Jaime know there will be a tomorrow; which I think adds so much more to the show as these are genuinely some of the last moments these characters will have together and it adds so much to these character interactions as it isn’t only the first time they have seen each other in a while but it could also be the last time they see each other; ever. 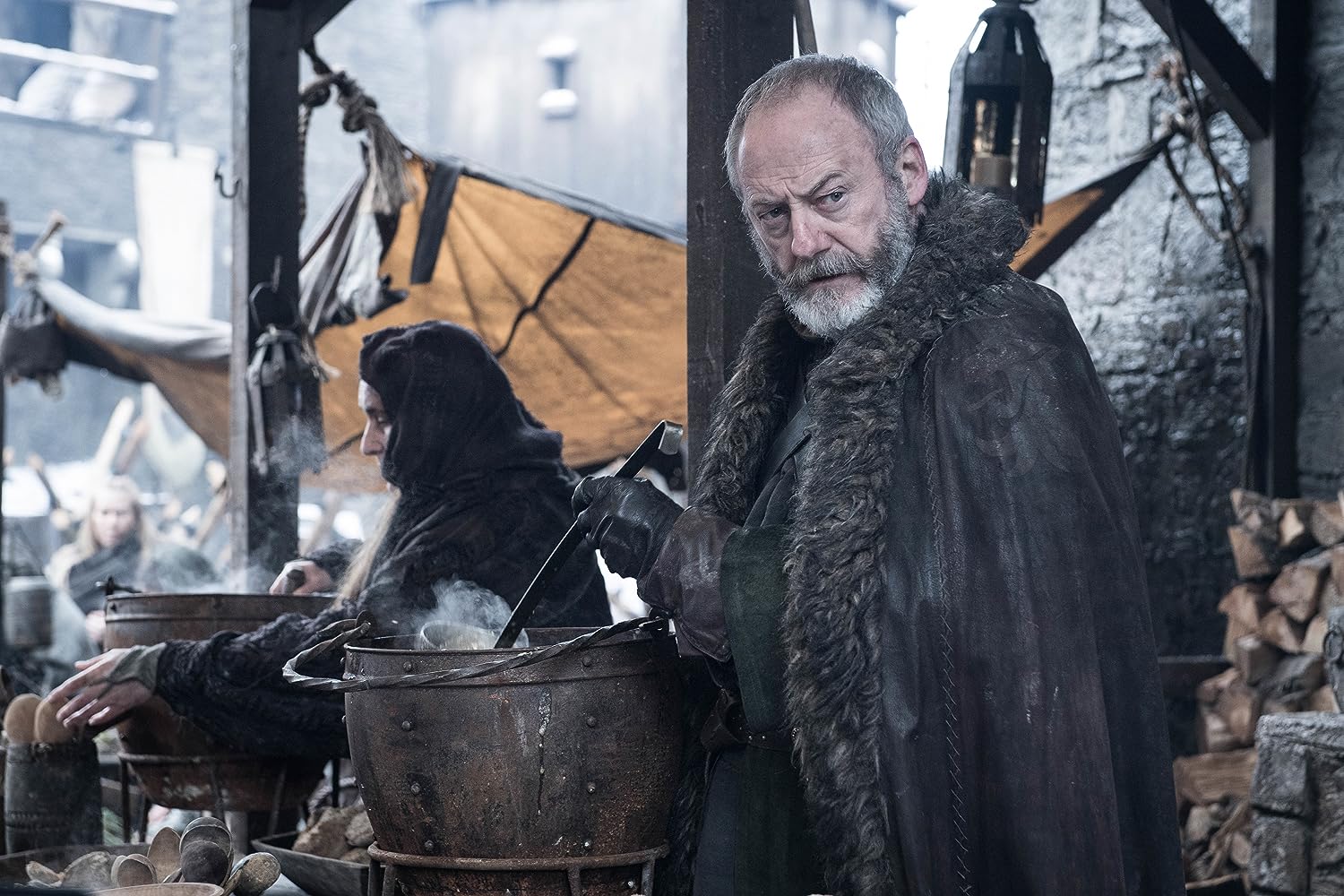 I honestly believe this episode will be so much better after we view the next as this will be the last time some characters are seen together. YEP; bye bye Grey Worm.