I have made Academy Award predictions for the last four years. And, (*trying to be as humble as possible*); I am a geniu, pretty much always getting them right. As always, I am going to do the main categories at the beginning (the ones we actually care about) and then I am going to do a table for the others. And at the end there will be a full total, I will try to give some reasoning as to why I am backing certain people. In order to see the review I did on the movies, just click the title.

Like I say every year, I am going to be strict. By that; I am only going to pick one choice, and mention the one that I want to win, the one that should win, and the one that has a good chance at winning, all leading into the last choice which is my prediction for the winner. I say this every year; (to be honest just as a precaution if I get all these predictions wrong) I will be trying to pick some upsets. Just because I think it will boring if this list is the same as everyone else’s.

Who is the favourite: 1917
Who I want to win: AVENGERS: ENDGAME
Who might have a chance: THE LION KING

This seems to be one of the only categories that year on year I get wrong, always choosing to go for a film I want to win, which is mainly the Marvel movie of that year! This year; I think it will be stupid to assume Avengers: Endgame will win, even though the effects in the film were amazing. Meaning, it is down to two films, The Lion King, whose (arguably) amazing use of visual effects ruined the movies and 1917; which is a real visual spectacle and as a result it manages to cover the simplicity in plot (but we’ll get into that later). Because of the scale, and nature of the film; I am going to give the win to 1917.

Who is the favourite: KLAUS
Who I want to win: KLAUS
Who might have a chance: MISSING LINK

When it comes to the Best Animated Feature Film, it seemed as though it was alwyas Disney’s award. However, last year Spider-Man: Into the Spider-Verse managed to pull off a surprise, and all the awards this year have gone to other animated films instead. For, me – it is between Klaus and Missing Link, I preferred Klaus and so I hope it does win. I really did love Toy Story 4, but I feel as though last year was a turning point and these awards won’t now just be given to the Disney film but rather the film that deserves it. 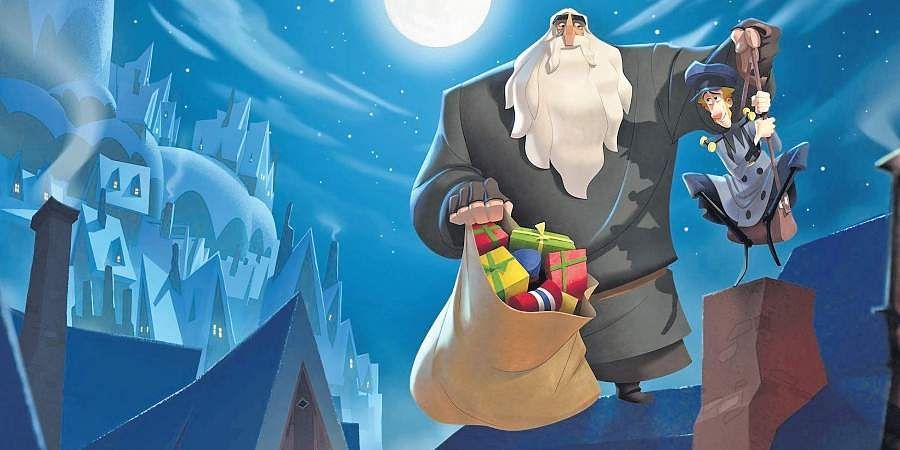 Is there a point? Without a shadow of doubt, this was the best performance of the year.

Similar to last year, I haven’t watched all of the films listed,  I haven’t watched Harriet or Little Women, the latter I have been meaning to get to. That being said the overwhelming favourite for this award is Renée Zellweger, especially after her SAG award win, plus Judy is adored by Hollywood, so really it’s her award to lose.

Just like last year, this category seems like a sure win for one actor. Brad Pitt was amazing in Once Upon a Time in Hollywood, and I am genuinely happy that he is going to win the award, although the film has its problems, I was kept entertained my his chemistry with Leonardo DiCaprio until (*of course) Tarantino does what he does, and makes the last thirty means sheer craziness. I also gave a special mention to Joe Pesci because I really liked him in The Irishman, and although I know only one can win, I really did want to get across some recognition for him. But, it is Brad Pitt’s to lose.

I loved Layra Dern as Nora Fanshaw in Marriage Story, I loved the courtroom scene, and that speech was the cherry on top. I also hope that Scarlett Johansson wins the award just because of her performance in both Jojo Rabbit and Marriage Story, but Layra Dern is my choice

I don’t want to go into too much detail about this in this category, but I think unfairly, Sam Mendes will take home this award. I genuinely loved 1917, but I feel the technical marvel carries so much weight when it comes to viewing the story, I think Parasite is a better movie, with a better story and better characters (that not being 1917’s fault, especially considering no character lasts longer than fifteen minuts). But, Sam Mendes does deserve the win for the technical aspect and making everything seem effortless. I mean, that rat scene was incredible!

Who is the favourite: 1917; OR ONCE UPON A TIME IN HOLLYWOOD
Who I want to win: JOKER OR PARASITE
Who might have a chance: JOKER

So, 1917 or Once Upon a Time in Hollywood are the favourites to win, I don’t think OUATIH will win just because of the whole controversy surrounding it and how it portrayed such pivotal characters like Bruce Lee. Which means, it is most likely down to 1917, like I said before hand, I really enjoyed 1917, and think it is a great film but I feel that because of the marvel of the one shot cinematic, it has propelled it higher than more deserving films like Parasite or Joker. Joker for me, is the best film of 2019, and I loved it. And Parasite, is a film I had no idea I would even like, and ended up loving it. So, I’m calling a shock win for Parasite, because although 1917 is the clear favourite, I see a similar fate to that of Moonlight and La La Land. Let’s hope this time, the presenter doesn’t announce the wrong winner.🤭 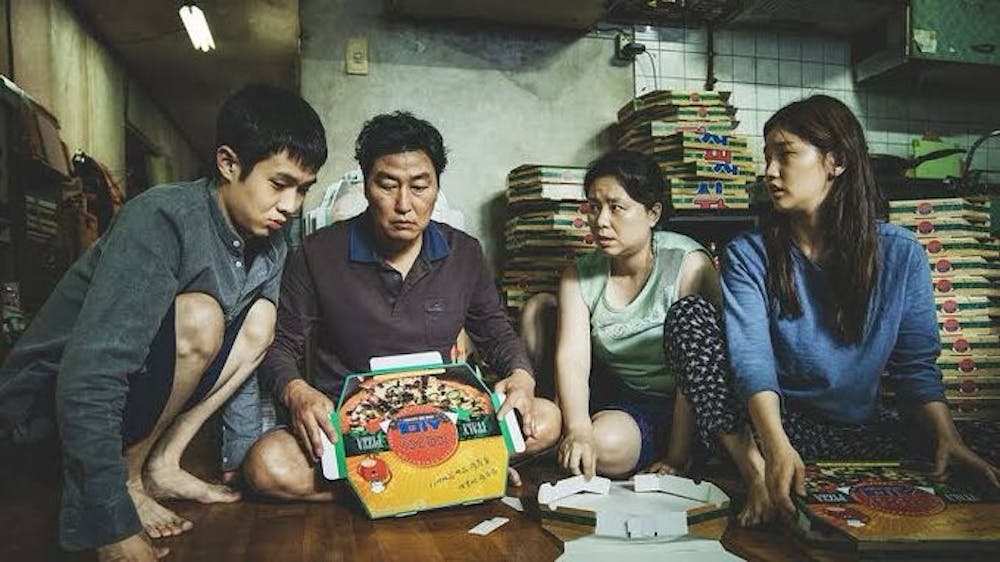 Just like the other awards during the Oscars, I am going to just casually put them in here because we know no wants to see them…

And……breathe. Those are my predictions for the 91st Academy Awards. Here are the final totals

Those are my predictions, I hope you enjoyed them and I hope I didn’t just go for the obvious ones