There have only been a handful of times where I have been wrong in my lifetime, and one of them definitely has to be my initial reaction to Watchmen. I had intended to review every episode, but at the end of my second episode review I questioned ‘whether I had the patience to continue’. The answer: no…. no I did not. I always had the confidence that Watchmen would become something phenomenal, it was just whether or not the ‘phenomenon’ I would get would be greater than the level of patience I needed to give. And so; I stopped watching Watchmen; instead waiting for it to accumulate in order for me to binge one weekend.

Funnily enough, it turns out; the very episode I stopped watching was the start of something brilliant, the introduction of new characters, the seeding of new story lines all whilst intervening the plot threads and the themes from the first two episodes was built upon in each episode proceeding it resulting in a finished product that is arguably the best TV show of 2019. Simply put, Watchmen has some of the best television you will watch this decade, it is just whether (as I put it) you have ‘the patience to continue’ through the first four episodes. It is all down to how you prefer to watch shows, if you don’t like shows that ask a lot of questions, this show is definitely not for you. But if you do, the pay off this show gives; is quite incredible.

Taking place in Tulsa in a parallel universe (but yet, still managing to mirror today’s society), thirty-four years after the events of the comic books; vigilantes are banned, and the police must wear masks to conceal the real identities. We follow a dedicated, loving wife and mother “Angela Abar” (Regina King) who turns out to be a police officer going by the name Sister Night. After an attack on a police officer by the Seventh Kalvary (a white-supremacist group) threatens to disrupt the peace in Tulsa, the police and Angela Abar will go down the rabbit-hole to stop them; unearthing some secrets that have been buried for years, and releasing some secrets Angela has been preparing the last decade to face. 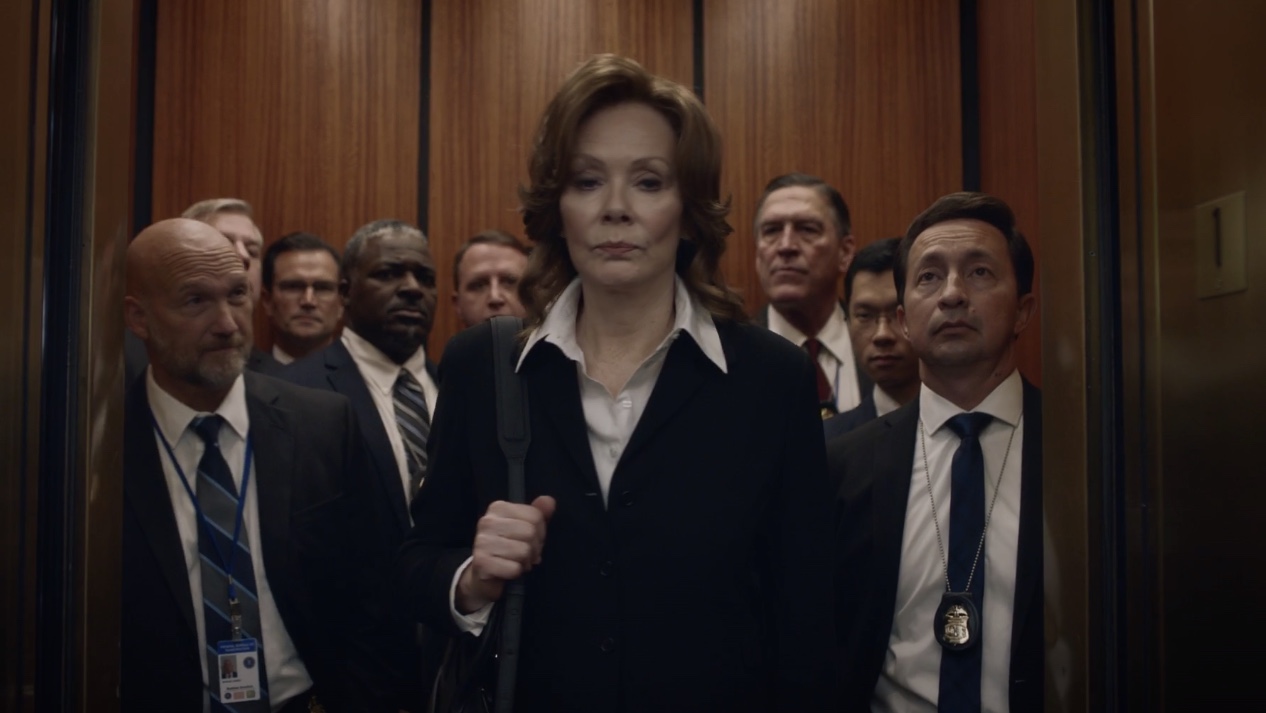 Whilst the first two episodes are excruciatingly confusing, episode 3 (whilst not miles better), is the first indication of where the show can go moving forward, defining a narrative and progressing these characters through a different, simpler path. But, it only gets better from there, with episode 5, allowing us to see a ‘hero’ that isn’t our protagonist. Episode 6 is the first high-calibre episode of the series that is both powerful and important as it transcends the audience into the lives of our characters as we feel the pain they have had to endure, whilst constantly surprising us with the decisions they take. And, this all leads into what is definitely the best episode of the entire series, episode 8, which finally ties in multiple story-threads whilst confirming characters and twists in a creative and artistic manner. It all must be accredited to the show’s creator; Damon Lindelof who manages to intervene these story lines successfully, making it so easy to follow and understand as we see it all comes together in the latter episodes. Damon manages to write some spectacular arcs for these characters, that follow through brilliantly from each episode.

Every single actor brings their best to the show, and it is a testament to them; Regina King is amazing as Angela Abar, as she executes both sides of her character to perfection to add to the pay-off we get later on in the show. Originally, Jeremy Irons as Adrian Veid was the most frustrating character, simply because I viewed he was being used as a plot-device to deter from the main focus of the show. However, he is brilliantly tied in, and Jeremy Iron’s fast becomes the highlight of the entire show. I could go through every actor and list how good they were, but it is a testament to Jean Smart (who plays Laurie Blake) who manages to inject something new with her introduction in the third episode. Each episode after, focusing on a specific character, Tim Blake Nelson excels in his – helped by the brilliant writing that allows the audience to feel for his character. But, both Jean and Tim don’t have much to do in the last two episodes of the season, whilst Yahya Abdul-Mateen has a slow start, performs brilliantly in the home stretch. 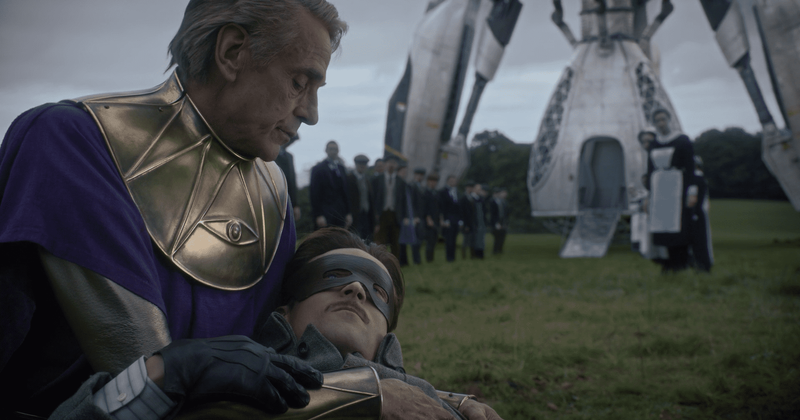 However, as I said, the first few episodes are incredibly problematic. The worry I had during those episodes was, I wasn’t sure where the show was going – just because of how slow it was moving along – it meant I had no interest in seeing what characters like Adrian Velt was doing. As, everytime he was on the screen, I felt as though it was only there as a red-herring in order to confuse me (similar to how Westworld season 2 purposely did everything it could to misdirect the audience). Of course, the show manages to incorporate the suspense and questions it builds in the remaining episodes, but I can completely understand why some audiences might not tune back into the next episode. And, it isn’t as though with the season finale; all the questions are answered; there is one character that appears in one episode; pours oil all over himself and disappears- never to be mentioned again.

The actual season finale itself, doesn’t hit the hits of episode 6 and the episode that preceded it. Now, that isn’t because it isn’t a good episode but rather because those two mentioned were so incredible, that any episode after it would’ve felt a little lacklustre. A massive element that the series did miss though, was that of a more grounded approach. Of course, this is hard because of the nature of the superhero show – especially the final two episodes. But the show needed to shine more of a light on the other police officers like Looking Glass and Laurie Blake; two characters neglected in the final two episodes after their own individual episodes put them in place to (essentially) sit back and watch the climax.

Do we even need a second season? I don’t know, but I am sure glad we got a first! For now, I give Watchmen an A and I’ll hope we get do get a second season