In hindsight, it seems as though this will be one of the most pointless reviews I will release on this blog. But, I do have a post coming out soon about Marvel TV, and I have had a review for Daredevil season 3 in the works for some time now, so thought it was only fair if I did publish it. Looking back at it now, is very different to how I felt when I was watching it. As there won’t be a fourth season I think a little nostalgia factor has kicked in, so I’m really loving Daredevil season 3 that much more. But, I have reviewed every single season of the NETLFIX era (bar Iron Fist; because who really watched that 😂), and I will not stop now! 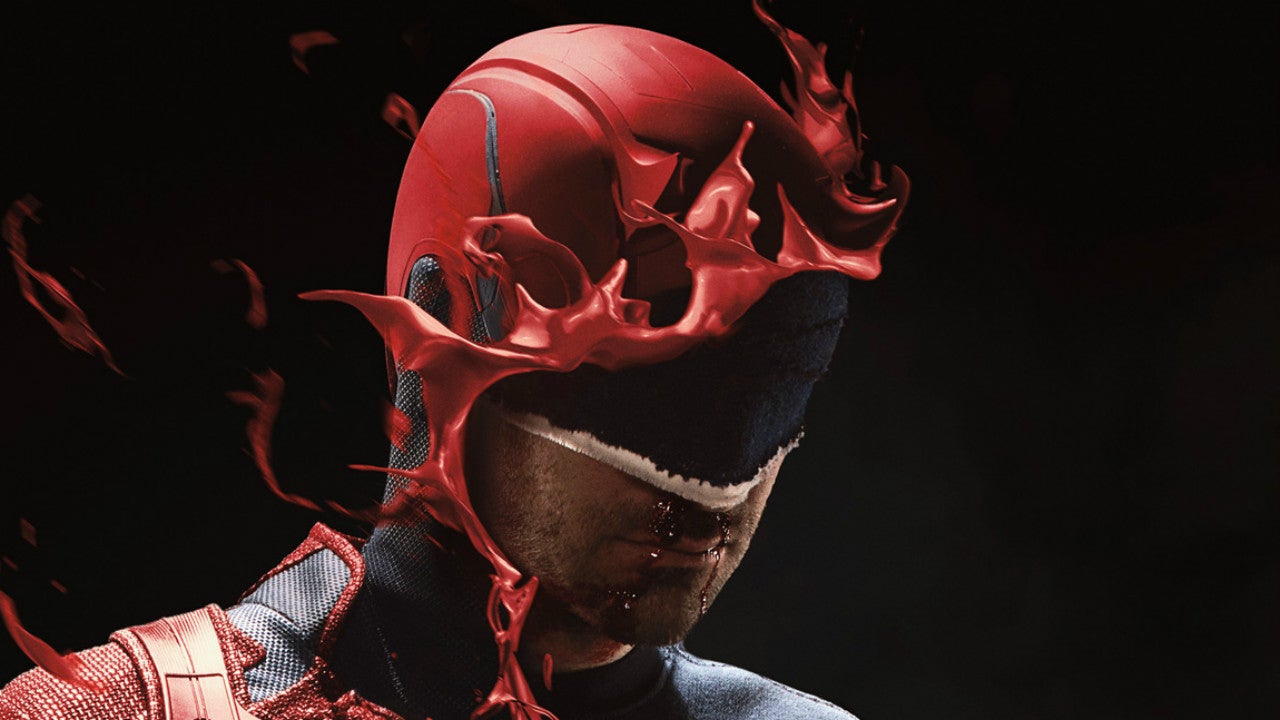 I just want to start off by saying Daredevil season 3 is amazing, and easily one of the best in the entire NETFLIX Marvel franchise and the best sequel series. I felt that way when I watched it and I love it so much more when I look back at it now because I know that it finally got its stride back. This review will be quite brief, and I will just talk about how I think it is so good and how it managed to get its stride back, instead of giving it an in-depth full detail review; just because I feel like that is useless now. I do want to give it a fair review and not have any ‘nostalgia’ mixed in with the review, and not let any feelings I have about the cancellation of the show over-shadow my opinion of the season

Daredevil season 3 feels like it is the show they wanted to create, almost like someone intervened during the second season and told them they must have sub-plots to set up the Defenders. Daredevil season 3 feels as though it has that freedom to go on and create whatever it liked and take the show in the direction they want to moving forward by setting up characters. And I really, really enjoyed it. The first thing I must say is I loved the new energy the show brought in, and I really loved how for the first time, it didn’t feel like they were stretching an eight episode arc into thirteen episode. This is the first season that has introduced new characters that work, revived old characters and their chemistry and it has had a fulfilling arc that stretched a natural thirteen episode arc. My only tweak is I would have liked a return for the red suit and I think the finale needed to go bigger. 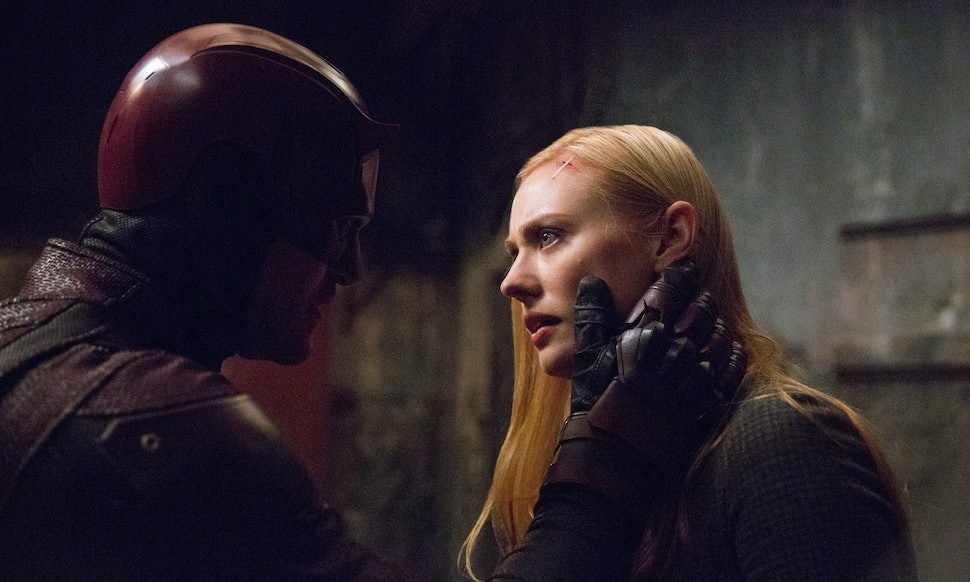 Like I said, this is a very different show, and that is evident from the first episode. Normally, during these shows it is along build-up. But, it feels like this season has a purpose. It introduces us to these three very different parties all of whom seem to be on different paths. Fisk wants to save the love of his life, Matt is lost, and FBI agent (Nadeem) is desperate. It is one of the best opening episodes for any season, wasting no time by showing us what happened after The Defenders and moving on. Plus, it isn’t tied in to The Defenders, so doesn’t fail like that The Defenders did as it doesn’t expect us to remember everything from previous season; and when it does – it shows us flashbacks, Like I said, it’s a very different show from him to even the editing and the camera shots. The next couple of episodes is where Daredevil succeeds, everyone knows these shows are going to be great by the end. But they have been complacent, not moving at a fast pace, building up characters that turn out to be nothing or simply removing all the character development the previous season did. And the decision to bring back Fisk benefits the show greatly.

The three parties have turned into four, with Pointdexer wearing the Daredevil suit and putting on a hell of a show. And, of course it would be a miss to not mention the epic fight in episode three. And, although the first half is amazing at progressing the show, it feels like it has lost a little of what made it so special to begin with. Karen and Foggy are taking a back seat and Matt himself isn’t the main man anymore, it seems like each episode is based on one of the four. And, although I do come to appreciate this, it never feels like we get that lost time with Matt back. And talking about nitpicks, Matt’s mother is revealed. Not something I was entirely into; just because I want to keep this grounded (even though a blind ninja sounds silly) and not make it a soap opera. The rest of the show follows this formula, and it does smash it out the park. All of the characters and acting are brilliant and I really can’t sing this seasons praises enough. Hell, they even made me like Karen and I really didn’t like her. Surprisingly. episode ten is really well crafted, I think I couldn’t relate to her because I never her or her past and it really helped fill in gaps. All the character development is a marvel (see what I did there) and genuinely makes the show. Fisk moving into Kingpin, Poindexter’s evolution, Matt’s transition back to the black mask. And of course, because we have Matt in the black mask – I really liked how they had a daredevil suit that reminded Matt who he was.

The final episode is the only disappointing element, whilst the episode before it is fantastic with Nadeems death coming as a bit of a shock. I just wanted a bigger finale, it feels like the finale is the chance to bring all these story lines together, but it never felt like we got that moment. We had great individual episodes, but it doesn’t feel like there was an over-reaching plot with all these characters that would come to its conclusion in the finale. And, Nadeem really was carrying a lot of the show, and the choice to get rid of him – hindered the finale. Apart from that, Daredevil season 3 is one of the best seasons in the entire NETFLIX course.