Ahhhh… we are at the end. 😢 Yes, this is my final post reviewing 2018 and looking forward to 2019, in fact it is my last real post on any type of film or TV Show. Because my next post, (and final of 2019) will be an update about ‘athemoviez’ explaining the future of this blog.

So; I have previewed next year, I have stated my most annoying movie moments of 2018, I have listed films I think will flop in 2019 and films that are on the edge of flopping. I even reviewed my own 2018 predictions. But, I left my favourite until last. When I last did a year review (2016, I skipped over 2017 – just forget about it), my favourite post of the bunch was my ‘biggest disappointments of 2016’. I had such a fun time making it and I thought I should make it my final post.

Just to clarify, these ‘disappointing films’ are not a list of the worst films of the year, but rather films that let me down that we expected a lot from, they can be films that had fantastic box office returns or they could be films that flopped. It is all about the reality of film compared to the expectations I had. So, without further ado..

😞. Where do I start? I am too young to consider myself a Jurassic World fan, I didn’t experience the originals in their full glory. So, I really wasn’t in much of a rush to watch the sequel/reboot that was released in 2015. But, after seeing the reaction, and it breaking some sort of box office record I don’t remember. I’ll be honest when I say I was pleasantly surprised by the film. So, I really didn’t know what I expected from this sequel of a sequel, but I tell you what I didn’t want. The mess that this film turned out to be. We can argue about the quality of the film, I don’t think it was terrible – there were definitely some saving graces (as I explain in my review of the film) but there were about four storylines jammed into this one gigantic movie. That still contained the same things we saw in the last film. plus – they go completely overboard by having real life clone human things. Man! I was disappointed.

Again, what is there for me to say. Both of the first two films on this list made my ‘most annoying movie moments of 2018‘ list. Pacific Rim was spectacular when it was released, I remember the buzz around it and the fall from grace this sequel suffered can only really be explained as sad. I mean; it isn’t that the film is bad, it’s just that in the long run it’s useless (as I explain). John Boyega does what John Boyega can do, but it doesn’t save this film and it definitely is one of my disappointing movies. I mean; all I wanna see is robots fight monsters… how can the first feel so right but the second not even make me care?

I do just want to clarify, I might have had too high a hopes about this film. It is probably my fault for spending so much time on twitter and seeing the reaction it made on my timeline (by the way; check me out). Because, boy ‘o’ boy did I bite into the hype. I thought the film would be amazing, and I waited the weekend to watch it with my family on Monday, and honestly it is done so much better (bar the ending) in A Quiet Place. The cast of the film was amazing, Sandra Bullock is good, and I really liked the little girl. I also really liked John Malkovich, Trevante Rhodes and Lil Rey Howery and hoped we would see more of them than we got to see. But the film itself doesn’t really resolve much and I can explain it to you in less than thirty words

Again, Solo: A Star Wars Story made my ‘most annoying movie moments of 2018‘ list. The films itself: useless! You don’t need to watch it, it doesn’t add anything to your understanding of the Star Wars saga and doesn’t really add any character development to either the title character or his supporting cast. The film definitely didn’t deserve the backlash it got, and didn’t deserve to be a box office bomb. But, it is what it is I guess. Star Wars fans were angry. 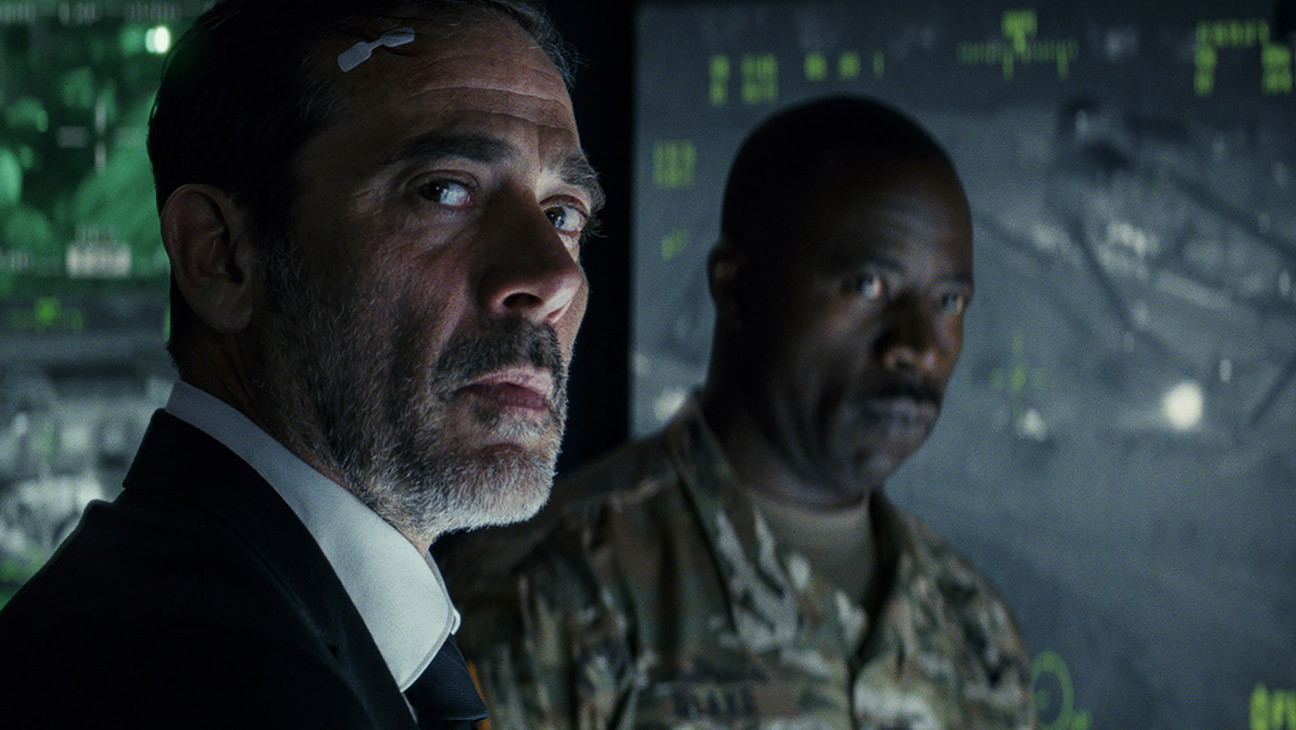 As I said in my last list, it isn’t a real list if you don’t have some Dwayne ‘The Rock’ Johnson in it. Rampage is exactly the same film you have seen about a hundred times, and yet I still reviewed it for Reviewbruary though! 😂 I don’t know what I expected from it, I guess it is just here on the list because I am angry I watched it and expected anything of value from it.

After (which I am assuming many of you have), read my review of the film you would know Venom is a wonderfully bad delight. It is one of the funniest films I watched in the year, and Tom Hardy (I’m not sure if he does so knowingly) saves the film from total chaos. But, it still never hit the heights I expected it to and I think Sony know they got away with one here.

MOWGLI: LEGEND OF THE JUNGLE

Some of you are probably saying who on earth had Mowgli on their list to watch in 2018. Well, sorry but I thought this film would be the as amazing as the Planet of the Apes series. It literally had everything set up for it ; Andy Serkis, Andy Serkis and more Andy Serkis. He was the director, he brought his motion capture to the film and he had a stellar cast. Plus, some how Disney are basically doing the same thing and making it great so i knew I wouldn’t mind watching the same story again. But, this film was just terrible. I didn’t even finish it, thank God it was on NETFLIX otherwise I would’ve left the cinema and wasted money.

Can a video game adaption take off in Hollywood. No, Tom Raider is fine. But the same applies to it that did with Pacific Rim: Uprising. I mean; it isn’t that the film is bad, it’s just that in the long run it’s useless (as I explain). And yes, I still reviewed it for Reviewbruary.

Hope you enjoyed my last post about films and TV shows of 2018. And I look forward to doing more in 2019.