As 2019 approaches, I have started the annual year review, the first of which I dropped last week, and the second I released earlier this week. I like making predictions, and dare I say it I am really good at it – basically always getting the Oscar predictions right. Two years ago I made predictions for which films I knew were in for a rough ride in 2017. And, thus these films are the ones I consider ‘on the edge’; it is worth pointing out (as I’m sure I will with any controversial choice I make) that a film ‘on the edge’ can mean different things to do different films. Film’s that are expected to do well, and to launch universes are on this list because if they don’t do well enough then they have failed in what they set out to achieve. And, the second thing I will definitely explain each prediction is that I have tried to go for some boldly choices; I didn’t want to just do the same obvious ones.

As I attempted to explain in the introduction, it is worth pointing out that the term ‘on the edge’ – doesn’t mean this film will do badly. It’s just that it won’t do as well as its first; and perform closer to that of the second. It has been four years since the release of the first Godzilla film, and whilst it was good. It was only good; they then released King Kong; which I kinda have watched (if watching it on TV counts), and for all the hype King Kong really didn’t do that spectacularly. Godzilla however is a very strong brand, but; like I explained it has been four years since the first and it is back with a completely different cast. Don’t get me wrong; I want to see more monsters but I’m not sure how the film is going to go down.

Ultimately, I expect it to well, better than King Kong, but I don’t think it will outperform the first even if it is strong in the worldwide box office. Plus, the trailer buzz has been strong, and the choice of introducing more monsters for the sequel seems a wise one and something that encourage all those people who thought the first was mediocre out to watch the sequel. And, if you’re not sure – go watch it because of Ken Watanabe.

If you had asked me about three weeks ago what films I would have pegged for a certain failure it would’ve been Pokémon. But (as seen in my tweet), I actually really liked the trailer. I’m not sure about Ryan Reynolds as Pikachu, just because that isn’t what I expected his voice to be. But, at the end of the day; it is Ryan Reynolds and he is going to make it his own and I’m sure he’ll be great

It's so funny because I was a hundred percent sure Pokemon was dead five years ago. And no matter what you say; Detective Pikachu looks fantastic😍😍

I want it to do well, and I think it will. The trailer really convinced me. It doesn’t really have any competition, expect Avengers: Endgame which will be released two weeks before it and I think it will be a surprise hit. Reynolds’ Deadpool 2 managed to squeeze a good amount of money in a similar position against Infinity War whilst competing against Solo: A Star Wars Story. This time Pokémon doesn’t really have anyone competing against itself. 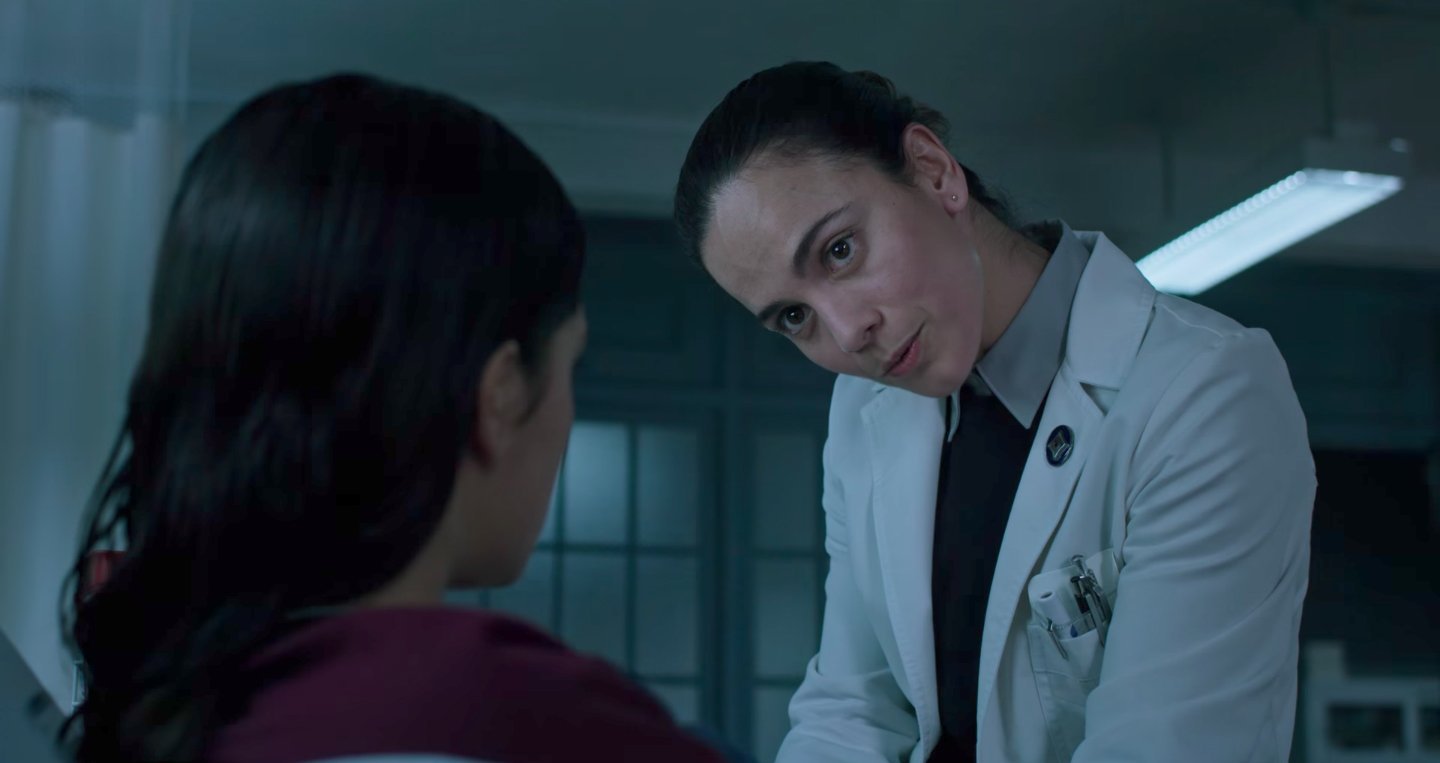 Sigh. What happened here. I was so positive when they released the New Mutants trailer, a good cast that includes Anya Taylor-Joy, Maisie Williams, Charlie Heaton and Antonio Banderas; the film has a good direction with a loved director and it is dabbing in a different genre. And the last time they attempted something this ballsy – well; we got Logan. So, it seemed like a sure winner. But, now here we are; 61 weeks after the trailer dropped– and it is like a comedy of errors has resulted in the studio not caring at all. They honestly, don’t even seem to care, there has been a crisis that has resulted in two date changes, complete re-shoots and hardly any advertising. If this crisis behind the scenes hadn’t happened, I would have faith. But, all signs are leading toward this replicating FAN4STIC, everything from the re-shoots to the release date. YES; it is coming out the same week as FAN4STIC did!!

I don’t know, I really don’t know. I want it to do well, it seems different and good but when its own studio doesn’t have faith in it; how does it expect me to. Plus, it is coming up against . So, I am going to have to say it doesn’t look like it is going to go well for New Mutants even though I really hope it does. It wouldn’t surprise me if we get a Josh Boone tweet distancing himself as soon as the film is released. Oh yeah, and it is going up against Hobbs & Shaw.

🎵🎵 “What have we seen”. “A poster”. “What does everyone hate?”. “The film” 🎵🎵. The internet went into meltdown when the poster was released last week, if Sonic was hoping to replicate the magic Pokemon managed to achieve, it failed. I can’t really judge this film on anything, and I was definitely willing to give it a chance especially after the way Pokemon had opened my mind

Really no way to tell. But it’s definitely in for a rough ride. Plus, it is coming up against some pretty stiff competition, in Kingsman: The Great Game (which is also on this list), and Terminator 6.So, I think I’m gonna say it is in for a rough ride.

Again, not really much to go off except the fact that this Hellboy film doesn’t feel needed. David Harbour looks cool as Hellboy and I’m sure that this will be a film that serves a lot more fans justice than its predecessors. We will know more when the first trailer is released and we can see the reaction from the internet. It just doesn’t feel like this film is needed

Coming the week after Shazam! I don’t even expect it to get number 1 in its opening weekend, and it is a worry in the sense of failing. I’m just not sure about it quite yet. I don’t think it will do good enough to be considered a success or anything worthwhile. I don’t think it is looking good for Hellboy.

I’m pretty sure this will change dates. First off, that date is stacked with competition, secondly there has been no word on what this film looks like. Not even a poster is available. But, honestly, Kingsman: The Great Game looks promising, it has a great cast, I really like Daniel Bruhl. Of course, after the performance of the second film – the third one is a risk but I think it might just work

As long as we see something and with a good advertising campaign, I expect Kingsman: The Great Game to do better than the second, it is up against Sonic and as long as it looks cool, and with the WW1 setting, I think it could work.

You’re probably thinking why the hell is this film even here?! But, story time: the first ever preview I got to see was Olympus Has Fallen and I actually really liked it. Of course, just like so many I skipped London Has Fallen – because who has time for that? But – surprisingly; Gerrard Butler has referred to Angel Has Fallen as Logan, so I kinda just want to see it for that. It’ll be fine because it doesn’t really matter. It’s the last in the trilogy and it definitely doesn’t expect much.

HOW TO TRAIN YOUR DRAGON: THE HIDDEN WORLD

Well, I don’t think this franchise has that many legs left. And; I don’t expect it to do as well as the other two – Dreamworks always seems to struggle with their franchises. And too much time has passed for people to remember to care for HTTYD, and the third seems un-needed.