MOST ANNOYING MOVIE MOMENTS OF 2018

As my last post said, 2019 is fast approaching, which means some great content for you guys as I start to recap the last year and start to tease the next year. Today, I’m going over the most annoying movie moments of 2018, these moments either ruined the film for me, or no matter what the film did, I just couldn’t seem to forgive it, some of these in the list are there because they are really silly, others are there because of how they ruin the film and the franchise around it. And, because I really don’t want this list to count more than a hundred movies, I have not included any broad aspects of any films, for example saying the villain story-line was stupid isn’t exactly a “moment”, so this list only includes specific moments that really managed to annoy me in 2018. Also, I really didn’t want this list to just be a bunch of nitpicks

Oh yeah, absolute spoilers for major films that were released this year. Now that is out of the way, and without further-ado – let’s begin

DEADPOOL 2 MESSES UP ANY HOPE OF CONTINUITY!

Yes, I know the X-Men saga is a complete joke, and I said in my review; the total disregard for any continuity was something I was kinda able to brush past because of the fact X-Men really don’t care about continuity however it definitely was one of the more annoying movie moments of 2018. The entire flashback sequence felt like a huge dig at the audience, but (as I explained in my review) they are able to get away with. It was only when I left the theatre and thought about it did I realise that the entire film was kinda useless because he just stops the death of Vanessa. Then, he goes back to mess X-Men Origins: Wolverine up even more and then precedes to kill himself after reading the script of Green Lantern, which is all fine and well (and isn’t because I love Green Lantern) but it just feels weird and out of place, eluding to something is very different to showing it being done. But, because it is Deadpool they somehow manage to get away with it. 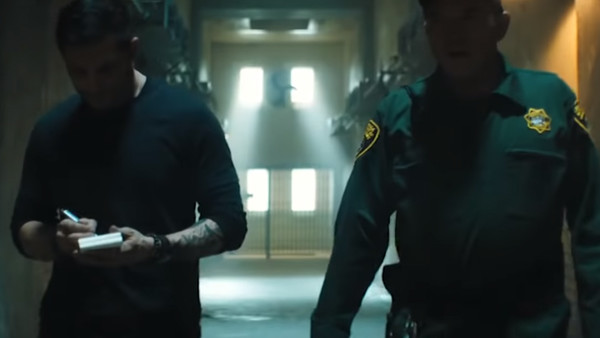 There really is a lot for me to say about this film, the absolute ridiculous bike jump which added nothing to film, the kinda mess that was the final fight. But, the one thing that really annoyed me the most about the Venom film, was the tease for Carnage in its sequel, not because it was getting ahead of itself. But, because it has the Woody Harrison in a red wig, as a serial killer just for teasing something, instead of somehow setting it up within the film for the sequel, they just had in him in an end-credits scene to tease a sequel. I was so annoyed, even though I did kinda like the film, I just wish they didn’t just have him in a two-second cameo. And I wish they never had him in a ridiculous red wig that undercut any suspense they were aiming to create.

WHAT IS HE DOING IN PACIFIC RIM: UPRISING! 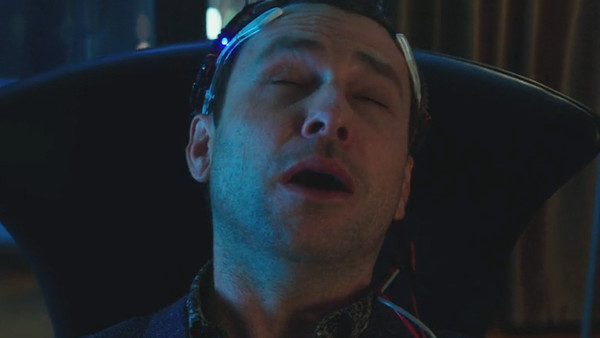 Well, just in case you were wondering what I meant by this scene being the most annoying and you have yet to see Pacific Rim: Uprising (check out the review here), Newt a character shown to have found a Kaiju at the end of the first, is revealed to be in a relationship with one a few years later, and has turned into a villain. He has named her ‘Alice’, and they have ‘drift sex’. Ultimately, not only was the relationship between Newt and the Kaiju incredibly weird it was just plain wrong, and it definitely one of the worst movie moments of 2018. 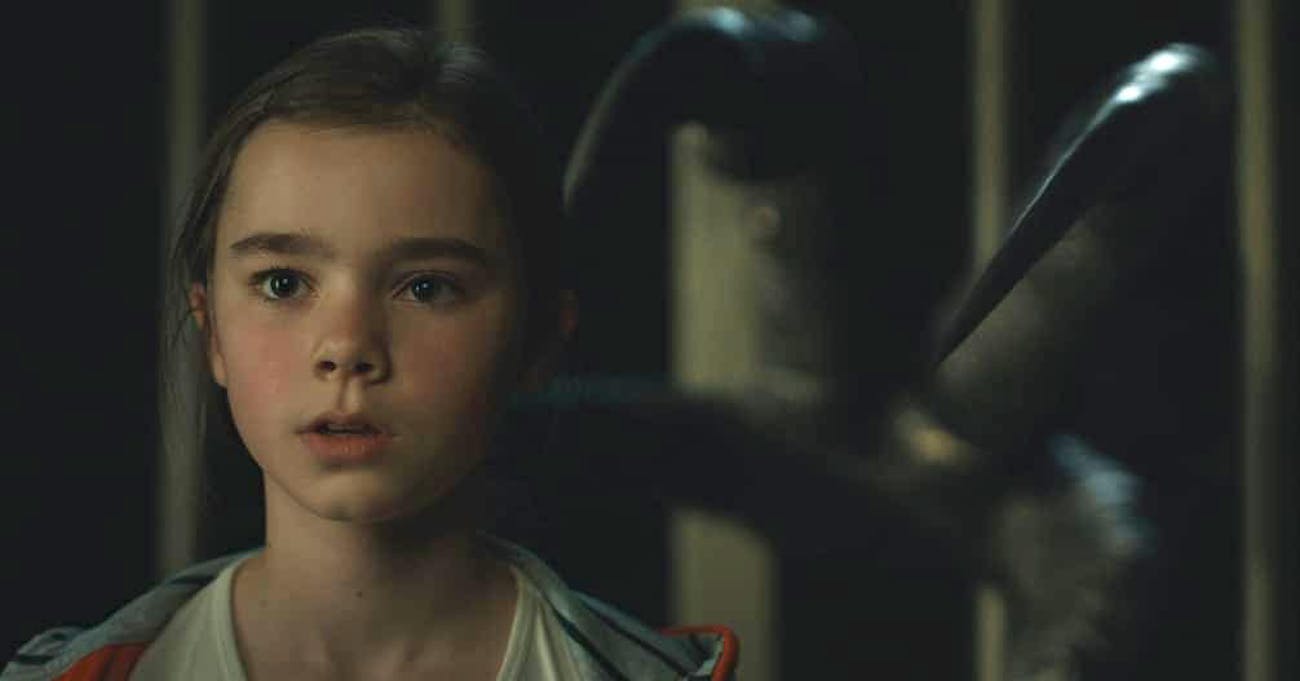 I really did just want to keep this list about the most annoying movie moments, but when I think of Jurassic World so much comes back to me. If I had to pinpoint the most annoying moment of the film it would be the stupid human clone the girl turned out to be. That has to be the definition of a franchise shooting itself in the foot, it just went so out there (I understand that they are dinosaurs but just go with it) that I don’t think the franchise will ever be able to rectify that mistake. But, the annoying movie moments don’t stop there, we the escape of dinosaurs and a cool dinosaur auction where you can get the latest mix of T-Rex.

I know I said I would be pin-pointing exact moments, and and not just parts of the film or going over story problems, but the whole ‘film noir’ Solo adopted was definitely an annoying moment in 2018. I honestly thought I was sat in the wrong film watching, the opening few minutes  I still do not understand what was going on. It was pitch black, and this technique Solo adapted was so un-necessary and it something it continues through its entire film, with some shots in complete darkness of no reason at all, just annoying me. Funnily enough. the film noir aspect is as useless as the film turned out to be. Not sending any hate towards it; because I actually didn’t mind  it, but we all must admit the film is pointless.

Honestly, this is something that does not affect me at all, and that is why this explanation will be so brief. A-lot of people were angry with the representation of geek culture in Ready Player One, and I thought it would be amiss if I didn’t include it in the list just because I wasn’t directly affected by it. And finally, even though I promised I wouldn’t be nitpicking, and I totally understand and am not all that fussed by Star Lord’s actions; because dare I say it, I might have been pro-Thanos when they nearly got his glove off. One of the most annoying movie moments of  2018 was Star Lord’s decision to completely ruin the plan the  Guardians had in place, the plan he created. I ultimately do forgive his actions, because of how much he lost and how it was his character, what annoyed me most is how no-one took the initiative to either chop Thanos’ arm off, or just shoot him straight in the end. It was definitely an annoying movie moment of 2018.

3 thoughts on “MOST ANNOYING MOVIE MOMENTS OF 2018”