Yes, yes, yes you all have Halloween to thank for me breaking my cycle and posting on a Wednesday. Because, it is Halloween I thought I should make a post about something related to Halloween, I could review a horror film, but it dawned on me….. I don’t like horror films. Shock horror. Let me just start of by saying it is not because I am scared of them, OK. It’s just because I don’t particularly like them.

Now, let me start of by saying, if you like horror films that fine, I am not saying all horror films are terrible, but what I am saying is the problems I have with horror films (which definitely does not include the fact it attempts to scare me – which never work), because ultimately, I do like some horror films, but I’m going to explain my overall problems with the genre.

The first thing on this list is that the payoff is hardly or rarely ever there. Lets just pretend – pretend okay? I admit some of the horror is scary, except the blatant scares; what exactly is the point? These films tend to have a slow boring build-up that just never really makes it up to me in the end. Of course, there are some expectations, the first Saw is a prime example. But, for me films that are successful in making that build-up work in the end or give me some sort of satisfying conclusion are considered more of a thriller than a horror.

Let’s also take into the account how fake and stupid a lot of these horror films are. It is simple, just turn the other way and run, or when the “killer clown” is down; don’t run just attack him, but no – they have to drag this out for another hour. Taking the stupidity out of it, the actual horror is mostly fake and just doesn’t really do anything to me. (👀) But, watch how now that I’ve said that most of these horror films are fake, something is going to convince me otherwise.

Alright, I am not sure if you realised that I am actually a little scared of horror films. But, the absolute true reason I hate horror films is because of the cash-grabs that they are. Sequels, spin-offs which are either the exact same film or are just hundred times worse. They are basically straight-to-DVD’s that somehow are coming out in the cinema.

I’m willing to give Saw a pass, and the Conjuring is doing well in terms of branching off even if some of the spin-offs are shaky at best. But, films like Paranormal Activity which was genuinely loved when it first came out has been absolutely killed by the countless sequels, they are all basically the same films. 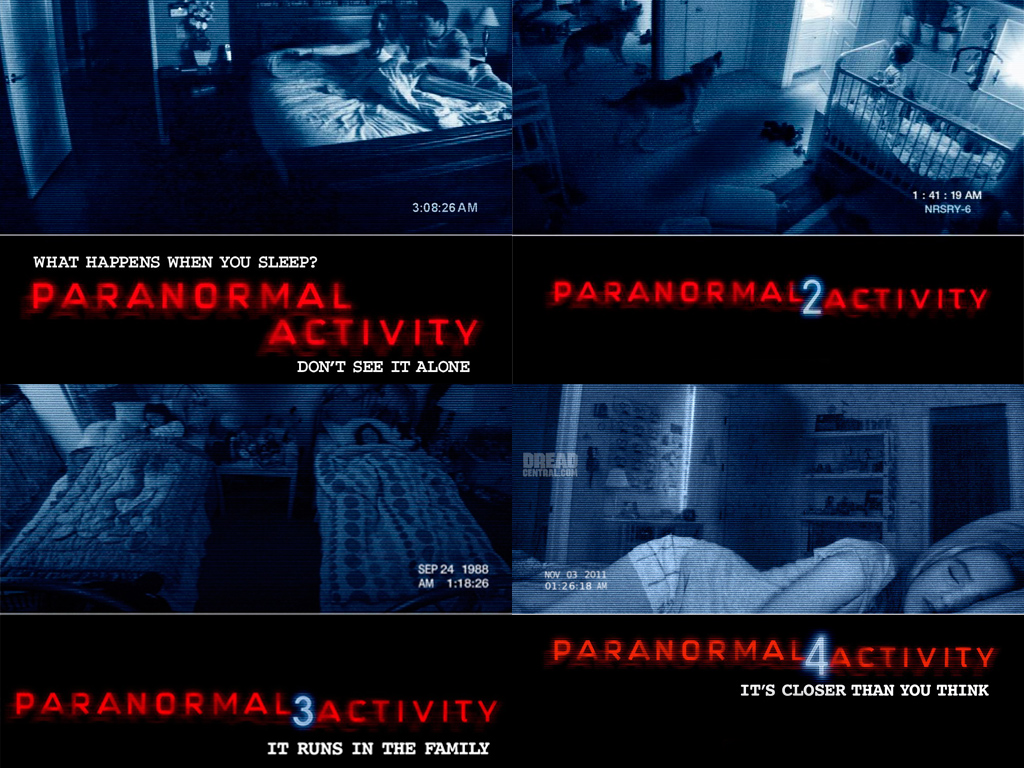 One thought on “I HATE HORROR FILMS (HALLOWEEN SPECIAL)”