I really love doing different things in this blog, and that is why I have changed Reviewbruary season 2 to include more than just reviews. So in addition to series I have created like “In Defence Of…” and “Ridiculous Moments From…“, I represent a new series to you called “Hype Me For…”, you get the message here, I am creating series that contain ellipsis, my next series will just be “…” – where you fill in the blank. This is a series where I try to hype you for an upcoming film, because sometimes we all need that push to go out and watch that film as soon as it comes out, I always look on the positive of films, and I always try to go in there unbiased and give a fair shot – and that applies in both scenarios, even if critics are saying a film is good *cough**cough* Hugo *cough**cough*, I will try to ignore the buzz and see it for the REAL SHIT FILM IT WAS. Sorry, it’s been seven years and I still don’t understand the point of the goddamn film.

I can’t wait to watch Ant-Man and the Wasp, and I have to wait another month as it comes out later in the UK but then again I do love the World Cup. I loved the first Ant-Man for its comedy and how it was essentially a heist film, and I love heist films. So I was disappointed when I found out that the sequel wouldn’t contain the heist element and even more disappointed when Peyton Reed announced that Hawkeye wouldn’t be in the sequel, why are they doing the best avenger dirty this year? I can’t wait for the MCU just to tone it down and watch a film that will not have huge expectations and will be a surprise hit and will be funny, I think it has the same potential as Thor Ragnarök. So, get hyped for ANT MAN AND THE WASP.

Ant-Man was probably one of the more funnier films of Phase Two and definitely in the grand scheme of things one of the better films. If you really think about it, Iron Man 3 was a cash grab that was OK, Thor: The Dark World doesn’t deserve any time dedicated to explain why it is bad, Avengers: Age of Ultron is a creative mess. That leaves only Guardians of the Galaxy and (arguably) Winter Solider as better films, (if you don’t understand why I say arguably then read my MCU movies ranked), it was tonned down and better One of the reasons Ant-Man worked so well was because it was on a smaller scale (pun intended), having a great dynamic between not only Scott’s immediate family but also Scott’s relationship with Hank and Hope and his relationship with the ex-cons (I will get to them later). It worked so well, and it was all through the vessel of added comedy, Ant-Man is one of the funniest MCU films – and above is a compiled highlights of Ant-Man and I am looking forward to seeing more of it in the sequel on a bigger scale with more relationships and dynamics.

Finally, Wasp hits the big screen. You may ask why is this such a big deal considering she has she can basically shrink. But, Wasp will add something different to the movie and once, again change the dynamic and relationships that the first set as so important. It will allow cooler scenes, and Wasp can do more than Ant-Man when it comes to powers, she can shoot blasts out of her hands (I remember her doing so in a cartoon I watched as a child) so Wasp will add much to this movie. Furthermore, early reviews have hailed her as great in the follow-up saying she steals the show.

Much of the comedy in the first film came from Luis. Micheal Pena was amazing in Ant-Man and I was slightly disappointed he didn’t appear in some capacity in Civil War because it would have been hilarious. The best thing about Luis was the scene above, and his relationship with his fellow ex-cons, I even like T.I. Of course, trailers have shown that their lives have improved and I think this will add layers to the film and allow even better dialogue because the roles will have been switched, with Scott and Hank needing them instead of the other way around. Of course, I could be wrong, this isn’t a prediction but what I am trying to say is that the film will give us more Luis and that in itself is a reason to watch

As I have said beforehand, Ant-Man is on a much smaller scale, in the scene above it shows the S.H.I.E.L.D agent stealing the shrinking juice and that is sure to come back in into sometime in the future. I really liked Ant-Man because it operates in his own bubble and that is sure to continue in the sequel, and it is something that we need especially after we’ve had time to let the dust settle.

The trailer says it best, it will deal with the fallout from Civil War and it will show how Ant-Man’s decisions affect his family (once again) both in terms of his immediate family and his extended family which include his friends and Hope and Hank. Especially after Hank spent so long ensuring that the power wasn’t showcased to the whole world and then in Civil War, he effectively gives the government his power. 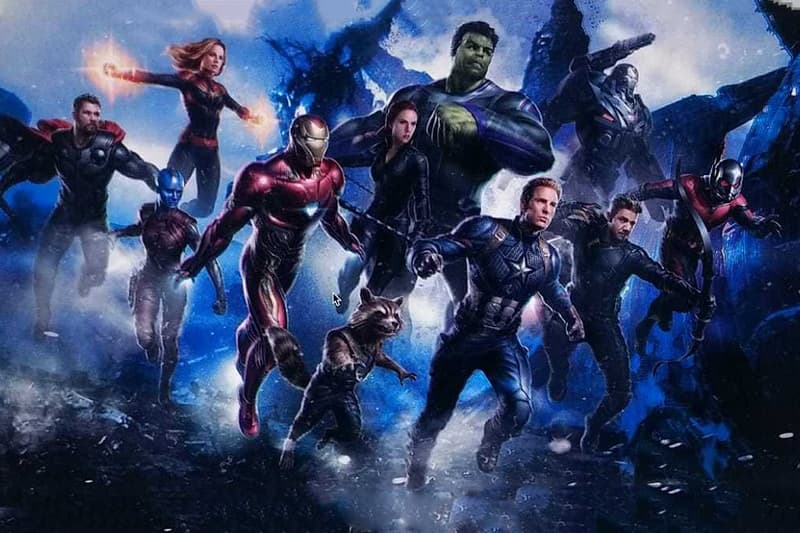 Considering it is the last MCU film of 2018, it has to give a glimpse of what is to come and show the snap in some way on a smaller scale. It could be devastating as we see this characters die and it’s impact on the expanded universe but then again, he could be something on a smaller scale which would just be Ant-Man realising how to go back in time or something along those lines that I think will be important in the sequel. 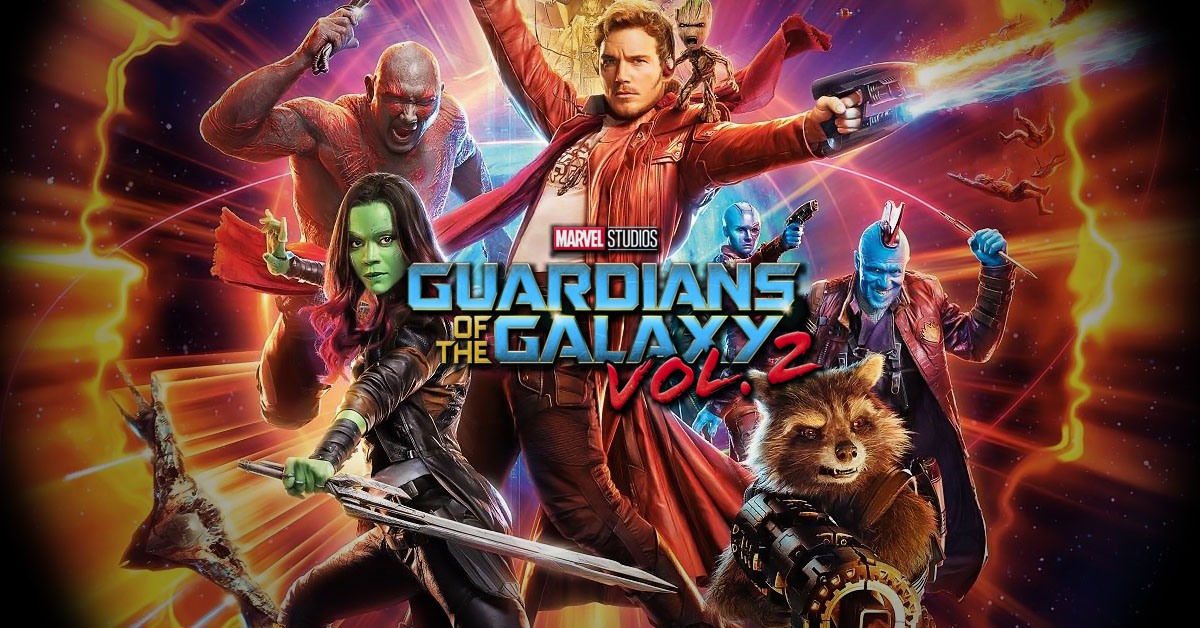 Even though I am looking forward to the comedy and more Luis, I’m scared it will be a little bit like Guardians of the Galaxy Vol. 2, where they repeated what we had already seen and it lost some of the charm the second time round. Whilst, certain things did escape it, they were some times where it felt as though the film was trying to hard, of course – I explained Deadpool 2 did manage to make it work and so I hope that Ant-Man and the Wasp follow in its footsteps and make its (if any) repeated jokes bigger and funnier.